Motorcycle riding has become more popular in recent years, appealing to a new group of enthusiasts consisting of older and more affluent riders. Sales of all types of two-wheelers reached about 1,158,000 in 2012, a level not seen in about 30 years. At the same time motorcycle fatalities have also been climbing, reaching their highest level in 2012 since 1981. There has been a dramatic jump in the number of deaths among motorcycle riders age 40 and older in recent years. Motorcycles are by their nature far less crashworthy than closed vehicles. They are also less visible to other drivers and pedestrians and less stable than four-wheel vehicles. Operating a motorcycle requires a different combination of physical and mental skills than those used in driving four-wheel vehicles. Motorcyclists and their passengers are more vulnerable to the hazards of weather and road conditions than drivers in closed vehicles. Motorcycle accident fatalities have increased every year for the past nine years. In 2006 there were 6.6 million motorcyclists on the road in the U.S., versus 3.0 million in 1996. There over 137.4 million automobiles on the road. Motorcycles account for 3 percent of all registered vehicles on the roads. As far as miles driven, motorcycles account for only .4 percent of the miles driven in 2005. However a motorcyclist in 2006 was 37 times more likely than a person in a car to die in a crash, and 8 times more likely to be injured. Per registered vehicle, in 2005, a motorcyclist is 5.4 times more likely than a person in a car to be killed in an accident. Some 104,000 motorcycles were in crashes in 2006.

Every 10 seconds, someone in the United States is involved in a car accident, according to the National Highway Traffic Safety Administration (NHTSA). Further, NHTSA accident statistics for 2002 show 42,815, people were killed and 1.29 million were injured in an estimated 1.31 million motor vehicle traffic accidents reported to police. Many accidents in Alabama happen on two lane country roads. Cullman, Morgan and Madison counties have numerous two lane roads with narrow bridges. Motorcycle accidents can be caused by many different factors. For example, some motorcycle accidents in Alabama are caused by driver error, aggressive driving tactics or drunken driving. Other motorcycle accidents are caused, for example, by defects in the motorcycle itself, such as when a motorcycle has defective tires or defective brakes.

No matter the type of motorcycle accident, it is essential to take prompt measures to preserve evidence, investigate the accident, and have physicians or other expert witnesses thoroughly evaluate any injuries. If you have been a victim of an motorcycle accident in Huntsville, Decatur, Tuscaloosa, Mobile, Montgomery, Cullman or Birmingham, Alabama, do not hesitate to call our skilled and experienced personal injury attorneys for a free assessment of your situation. Call now. Call 1-800-752-1998 or 256-534-3435. We are here to help. 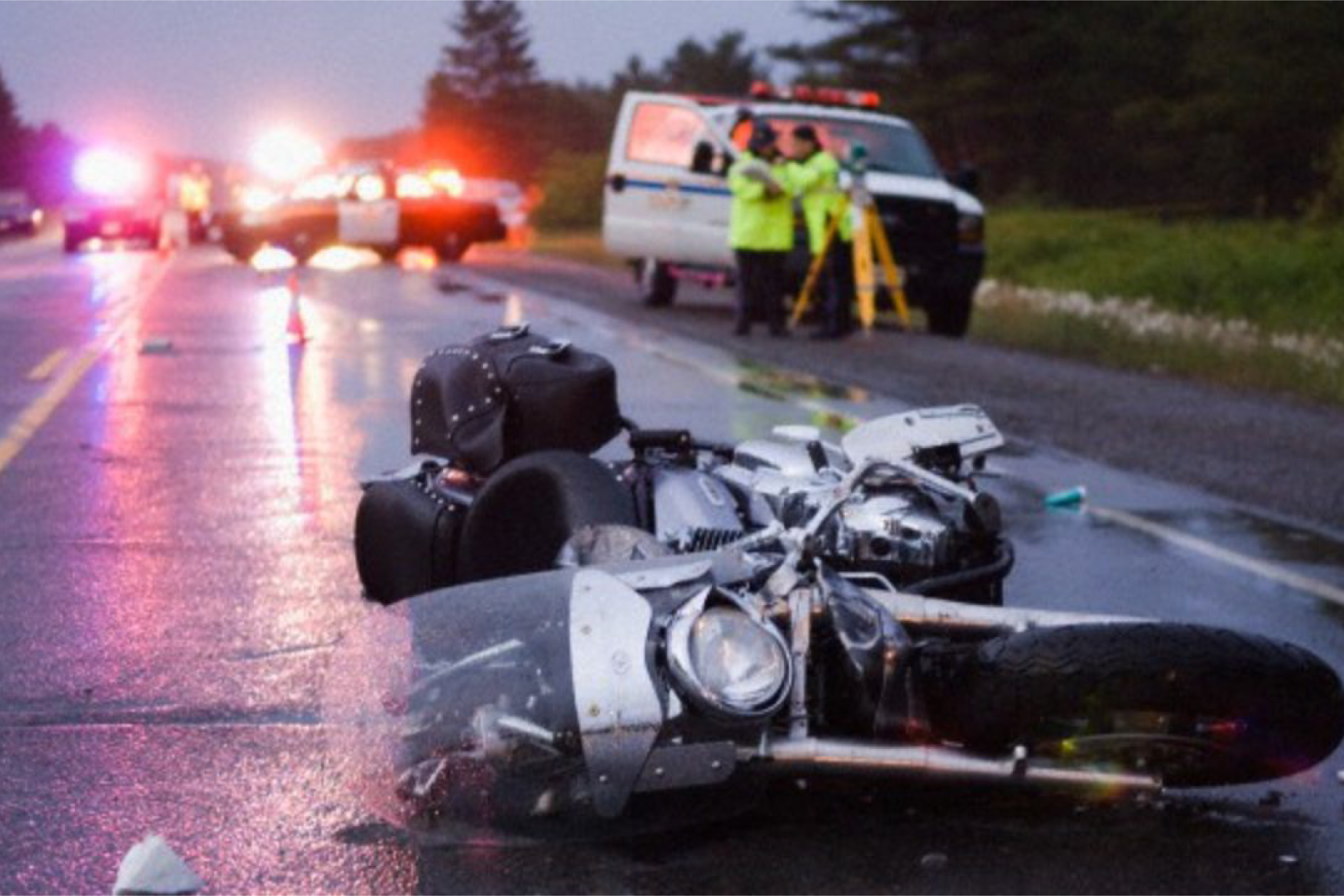 Millions won for our clients 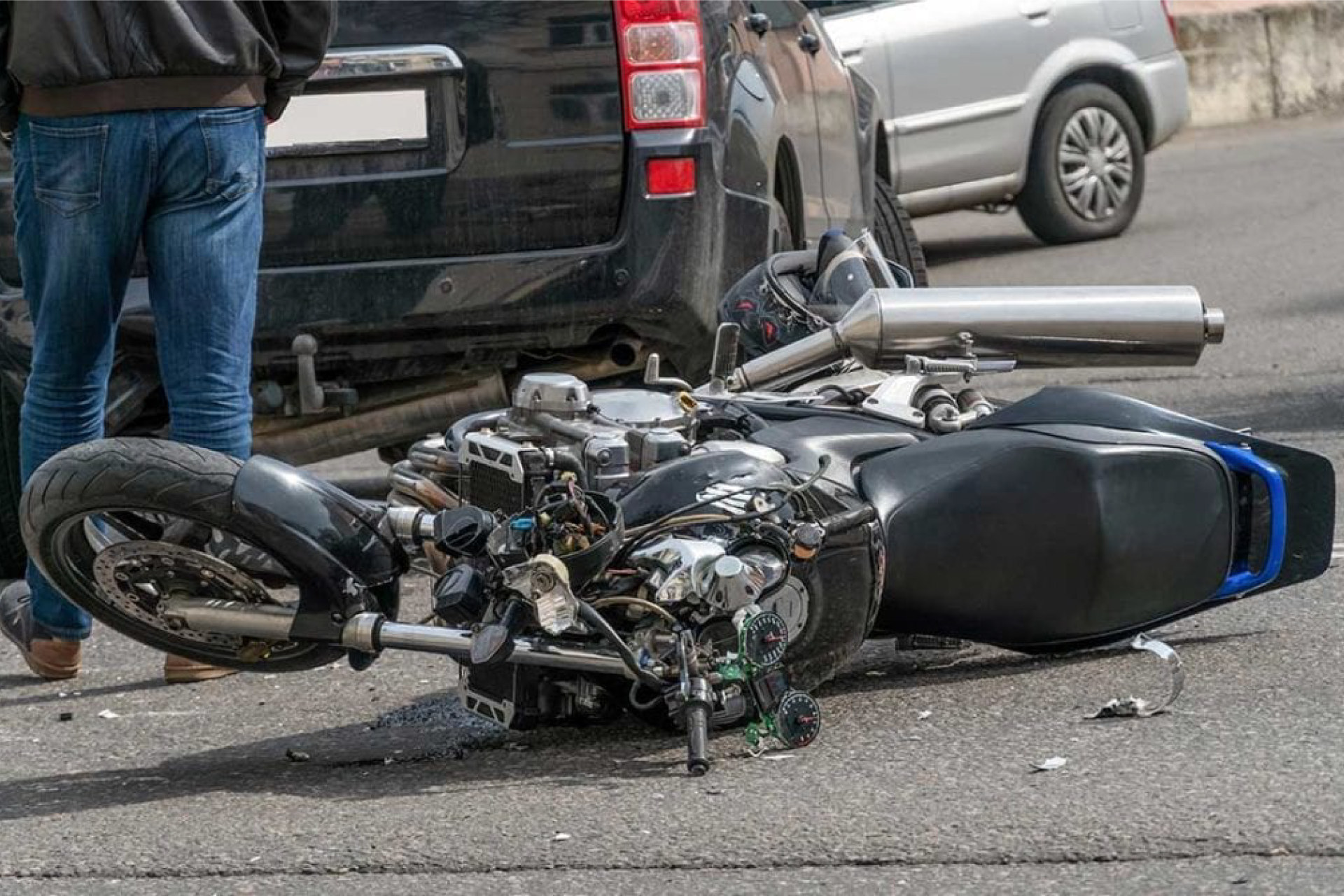